TraLanenia Reeves is a multimedia journalist with years of experience producing solid news content at the local, national, and international level. Most recently TraLanenia served as the broadcast producer for a national weekly news magazine show produced in the Washington, D.C. area by Sinclair Broadcasting Group, Inc.

TraLanenia started her career in radio before switching channels to television. From producing daily morning news in a major U.S. city she advanced to producing content for a leading media company that reaches approximately 18% of U.S. TV households. Under her leadership, the morning report transformed into a fresh, forward-looking and compelling offer.

TraLanenia transitioned to producing in-depth news programming when she joined a team of journalists to help launch an international media network tailored towards an American audience. During her tenure, TraLanenia played a key role in establishing a prime-time daily discussion show driven by social media. The unique mix of traditional broadcast and digital media provided a platform that allowed viewers in some 50 million television homes to engage in real time with the program through social media.

TraLanenia produced a discussion on the role of social media and gang violence that was recognized by the National Association of Black Journalists (NABJ) as a 2014 Salute to Excellence Award finalist in the Public Affairs category. Another episode she produced – focused on the decline in the honeybee population – was the network’s highest-rated program on its initial air date.

When not working, TraLanenia enjoys transforming hidden treasures discovered at salvage yards, feeding her desire for excitement and adventure through thrill-seeking activities and giving back to the community through clean-up and volunteer opportunities. 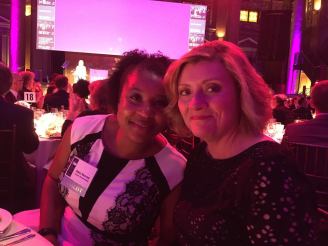 Memories from time as temp producer with C-SPAN

Crew preparing for a live broadcast of The Stream on the Al Jazeera America network. 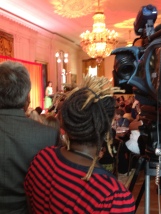 Covering the inaugural Kids State Dinner at the White House

Attending annual Loeb Awards dinner where Full Measure was among the finalist. 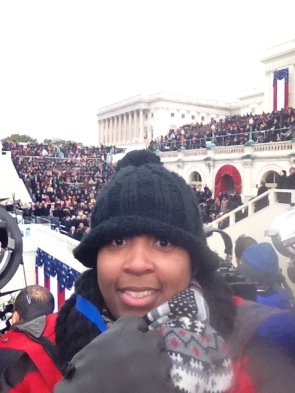 Working alongside the director to produce the debut episode of Full Measure with Sharyl Attkisson.

Afternoon crew at the 2012 DNC 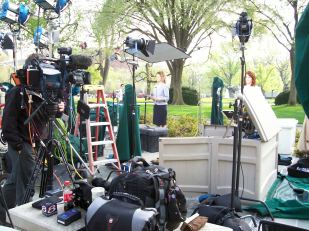 Field producing from the White House

In control room during live broadcast of The Stream on Al Jazeera America network.

Reviewing video elements and rundown with director before taping of Full Measure broadcast. 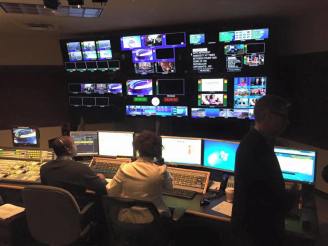 Reviewing the rundown and video elements with director before taping on Full Measure broadcast. 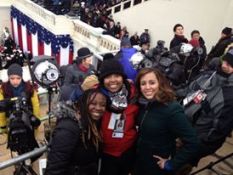 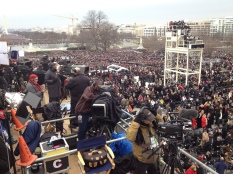